Get A Quick Quote

Whist some clients prefer to pack the majority of their belongings themselves, others find that scheduling time around the kids, work and other commitments, makes it almost impossible. That’s why our full pack and move service is so popular; because we take care of absolutely everything.

We can arrive at your property with everything we need to pack and transport your belongings to your new home. Depending on the size of your home and the volume of items to be packed, this may take an additional day or two, but you can be confident that everything has been professionally packed and prepared.

We even offer an unpacking service at the other end, significantly reducing the amount of work that you have to do when you move into your new home. We know that the key to successful moving is advance planning and clear communication, so our video survey option helps us to assess the level of service you’ll need.

A virtual tour of your home via a phone shot video, will give us vital information about parking and access, what you’re planning to bring, what you’re leaving behind and any other special considerations you need us to make. The more information we have about your move, the more accurate our free consultation and estimate will be and the more efficient the move.

Take the stress out of moving and contact us here to arrange a free consultation and quotation. 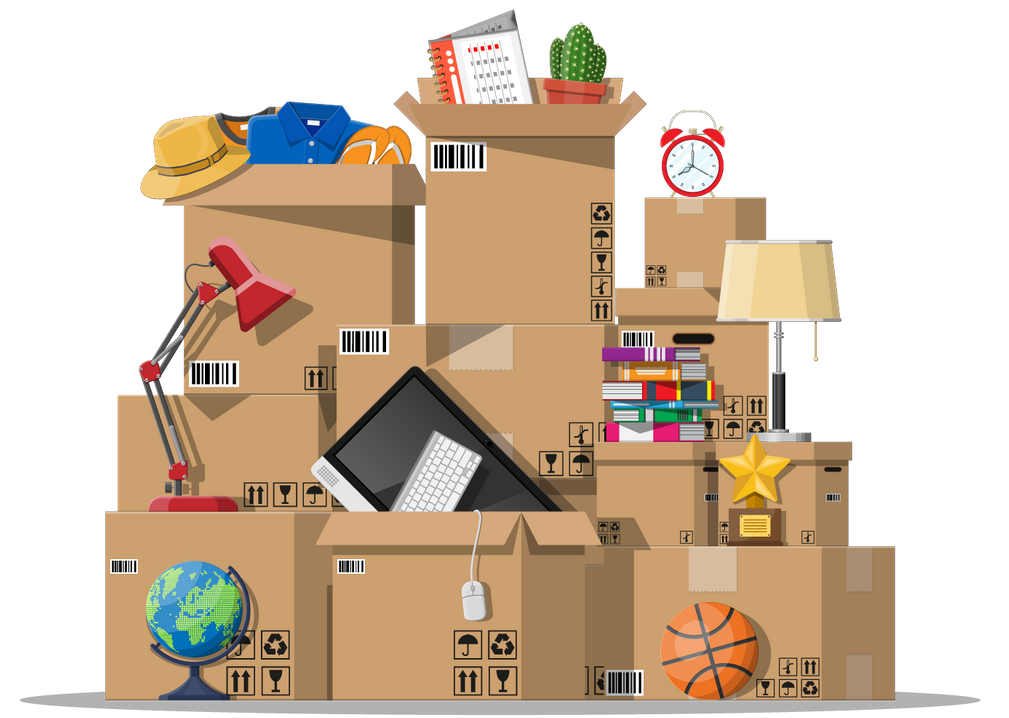 Moving house is a big deal. It’s hard work, it’s stressful and it’s physically demanding. “Pauline & Tony’s” move was no exception, however it was a great example of a move which had been brilliantly organised by the clients in advance of moving day. When we arrived at the house (a three bed semi), the customers had clearly labelled everything and had written instructions, left conveniently around the house, for us to follow.

The couple were there when we arrived and they gave us the “tour”, pointing out their notes and instructions and making sure we knew exactly what we were packing, what was staying and what was going. Then they left to go to the new place and we got on with packing their belongings away, following the instructions as we went.

The house was really well organised and they’d done a lot of work prior to our arrival, which meant that anything they didn’t want or need had already been removed from the house and taken to charity, recycled or disposed of. We’ve been on lots of jobs where we have to move everything and on moving day, the house is basically the same as it is on any other day...this is a bad idea! We’re happy to move whatever you want but the last thing you need when you arrive in your new home is a load of unwanted stuff to sort through.

Moving house is a great time to get organised and get rid of things you no longer want or need. Moving stuff from one house to another, only for it to later be thrown out, is a waste of time, money and energy, so we encourage more people to be like Tony & Pauline and be prepared!

Strictly necessary cookies
These cookies are essential for visitors to be able to browse the website and use its features. None of this information can be used to identify visitors as all data is anonymized.

Currency
Purpose: To be able to show prices in the currency matching the visitor's preferences.
Duration: 30 days.

Google Recaptcha
Purpose: To be able to validate whether the visitor is human and to limit the amount of spam from contact forms.
Duration: 1 year.
Provider: Google.


Third-party cookies
These cookies collect information about how visitors use the website, like which pages they've visited and which links they've clicked on. None of this information can be used to identify visitors as all data is anonymized.

ga
Purpose: Registers a unique ID that is used to generate statistical data on how the visitor uses the website.
Duration: 1 year.
Provider: Google.

gid
Purpose: Registers a unique ID that is used to generate statistical data on how the visitor uses the website.
Duration: 24 hours.
Provider: Google.

We also integrate with social platforms on this site that allow you to connect with your social network in various ways. Social media integration will set cookies through the website which may be used to enhance your profile on social media sites or contribute to the data they hold for various purposes outlined in their respective privacy policies.